“The moment you set foot on that casino floor, they’ll be watching you like hawks. Hawks with video cameras.”

Did you guys like the Ocean’s Eleven, Twelve and Thirteen movies. We did. Heist movies are almost always a guarantee for two hours of pleasant popcorn entertainment. There is a great parallel between these movies and video pre-production.

Let’s take a look at the three main phases of a movie heist. First there is the planning phase. In the Ocean’s Eleven movies they use mock-ups of the ‘crime scene’, practice jumps and rehearse all movements. There is a even a stakeout to learn about the key figures they need to con or trick.

The second main phase is the actual heist. Cool scenes of the ‘anti’-heroes robbing a bank, casino or vault. This is where all the preparation comes together. It looks like a symphony of skill or an orchestration of talent. However, they can only succeed after careful planning.

The third and final phase is the all important getaway. How do our ‘anti’-heroes escape? Is it a skilled driver or a sneaky identity change? This is the moment where all the preparation and rehearsals come together. Yes, they’ve robbed the evil casino! Now, how to escape… That is down to preparation again. 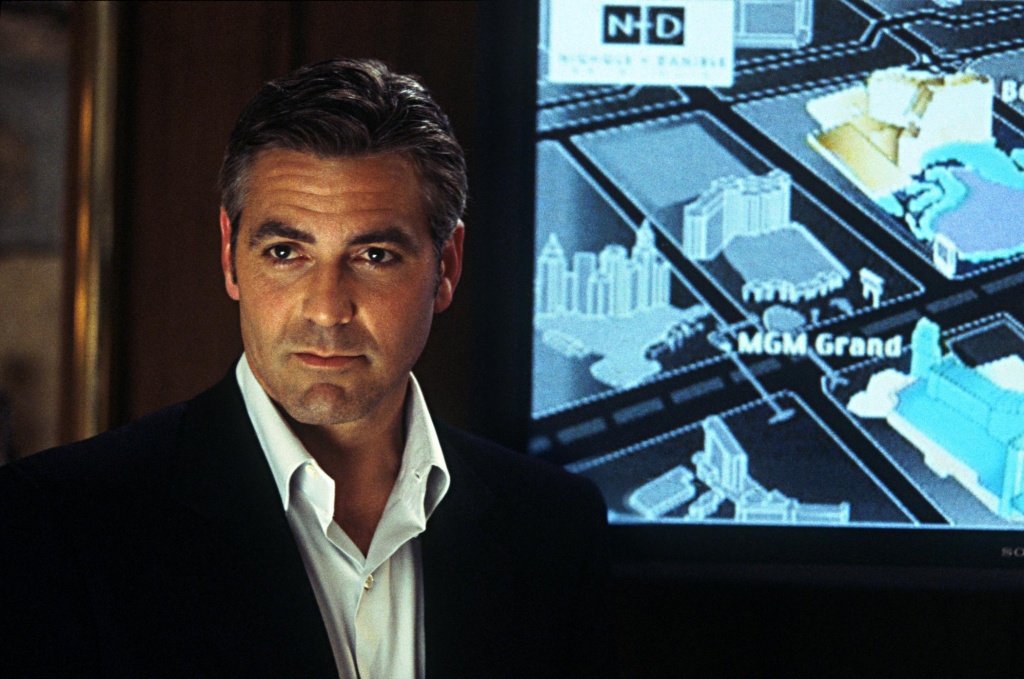 The parallel between video pre-production and heist planning

By now you realise that preparation is key. Preparing a heist takes up a lot of time. You have to consider every option, think creatively and explore every possibility. We can say the same thing when it comes to video production.

Just like a robbing a casino isn’t just walking into the vault, taking the cash and disappearing, video production isn’t just point and shoot. We can’t just show up, set up the kit and press record.

Pre-production is where we actually make your video. It is where we plan, schedule and explore every scene or shot. And just like in the heist movies, we need to almost stakeout the audience to learn what makes them tick and how to approach them. The acrobatic member of the heist team might practice his sleight of hand to steal the crown jewels while we create shot-lists and storyboards to make sure it is perfect on the day of filming.

In the heist movies, the ‘anti’-heroes often only have one window of opportunity to get the object of desire. The same goes for us when we’re filming. Quite often we’ve only got one day to film a sequence for a homepage trailer. Decent pre-production means that the filming day will be spent efficiently.

What to take away from this

If you want results, you have to take time to plan. That is the bottom line. Online video is a marketing tool. And the goal of these tools is to generate brand awareness, build your reputation or increase sales. All in all, you want a return on investment. And just like any other forms of content marketing, we can’t give you a hard guarantee that it will 100% work for your business. But with careful planning and a meticulous video pre-production phase, we can increase the likelihood that you will see ROI. 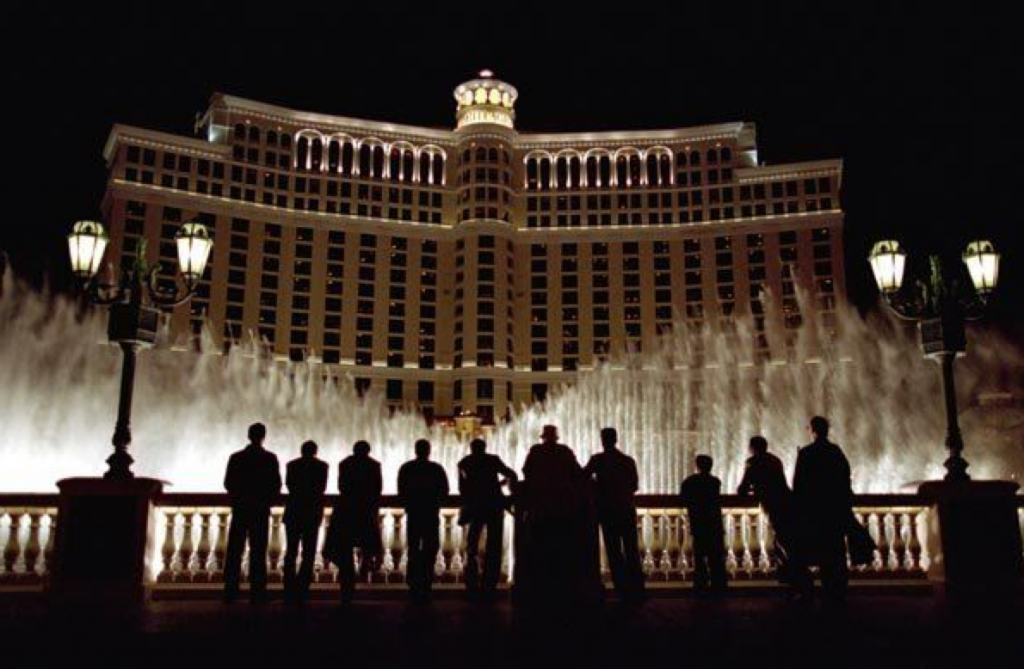 Create a
cinematic trailer
for your business