The Fast And The Cinematic

How high speed video works, and how it can boost your Video Marketing

High speed video production is used to show our world in ways that our eyes cannot comprehend and it’s a great way for certain shots to stand out from the rest and have more weight to them. This blog will give you insights in how to improve your video marketing with High Speed video production.

Slow-motion photography was first discovered when film cameras were hand cranked. By cranking the reel faster when exposing, the films projected more slowly when played back. Despite the name slow-motion captures images very fast typically at the rate of at least 120 images per second and often 300 or more. Normally film and video is played back at 24, 25 or 30 frames per second. These frame rates are internationally accepted as being the closest to how a human eye perceives motion.

When 300 images are played back at a normal 30 frames per second rate, there will be a huge excess of images. The footage might have been exposed in 1 second of real time but it will last for 10 seconds on screen.

To shoot all of these images in one second the camera must be as stable as possible. Hence s tripod must be used to stabilise the camera and achieve optimum clarity. If the camera is going to move then the subject must be exposed to as much light as possible.

Memory space must also be taken into account as the amount of images taken in 1 second at 300fps for example can take up one minutes worth of memory.

Shooting at 50 or 60fps will create footage that is twice as slow when played back at 25 or 30fps . While it is not super slow motion, it creates impact whilst keeping up the pace. Just doubling the frame rate creates a sense of emotion in movement. Consider using this frame rate to build anticipation in your video marketing.

Baseline high speed video, just a quarter the speed of the standard frame rate. Generally used in sports coverage for high speed video playback. If you are looking to emphasis on certain important elements of your video that include movement, consider using 120 frames per second in your high speed video production.

300 frames per second is typically used for narrative effect to display heroism and emotion. With this approach in high speed video production you’ll be able to slow quick and fast events in great detail. Let’s say you’re recording someone jumping and it takes five seconds. Watching the entire clip on 25 frames per second will take you a full minute.

Human movement becomes too slow for narrative and its use becomes more anatomical. Popping balloons, food dropping or coffee dripping are excellent examples of high speed video production in context. High speed manufacturing would be great as well.

Human movement is far too slow for these frame rates. Instead, it is more suitable for capturing events like extreme explosions. Events that happen in the blink of an eye. Remember that on 1000 frames per second, one second of real life events captured on camera will take 40 seconds to play back.

Only professional cine cameras are capable of recording at these frame rates. Suitable for ‘bullet time’ style explosions and lightning. This is where we’re not worrying about seconds. Instead, we’re looking at events that happen in milliseconds.

Why should you care?

We now live in a world surrounded by video. Therefore it can be hard to stand out from your competitors as a business owner. So showing an audience something they cannot see with their own eyes will highlight your business like no one has seen it before, in slow motion. High speed cameras can turn a single moment into an emotional and impactful sequence. Slow motion can sustain human emotions for longer and utilise the full power of that expression.

In order slow motion video production to the speeds that will really be impactful, you need specialist high speed cameras such as the Phantom VEO640. This cameras can show you the world hundreds of times slower than you can ever see with your own eyes whilst producing superb film-quality high definition imagery. 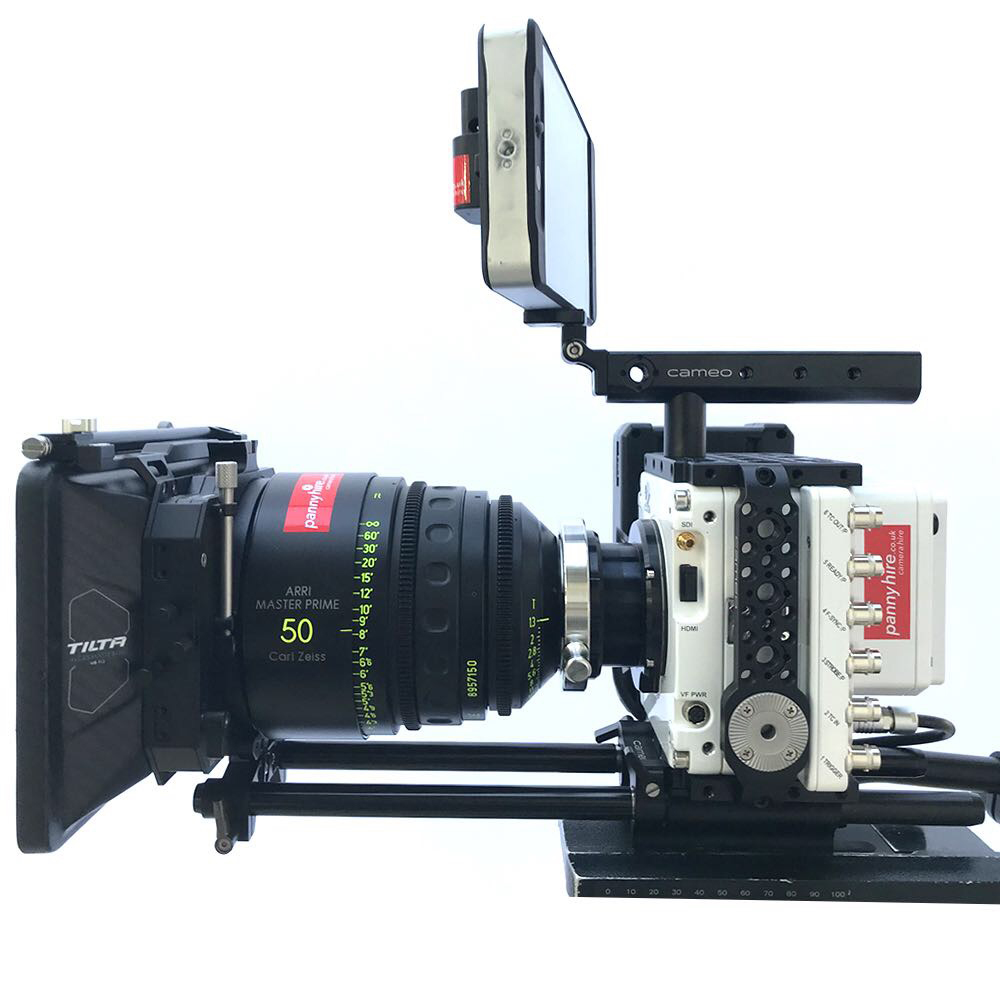 The Phantom VEO640 can shoot up to 290,000 frames per second. However at this frame rate the video resolution and aspect ratio gets longer and slimmer. The camera is merely capturing strips of video at 128×4 pixels which is tiny, and useless for commercial purposes. This is where science and filmmaking come together. This technology allows for anatomical observation of human and animal movement. How an athlete is performing a jump or how a bird flaps its wings in great detail can bring great insight in research and development.

I hope you found this brief rundown useful and that I have at least scratched the surface of high speed video production. If you have any questions then please feel free to get in touch with us.