“You haven’t answered my question”

You have many questions, and although the process has altered your consciousness, you remain irrevocably human. Ergo, some of my answers you will understand, and some of them you will not. Concordantly, while your first question may be the most pertinent, you may or may not realise it is also the most irrelevant. (The Architect, Matrix Reloaded).

Do the phrases SD, HD and 4K mean anything to you? Good. How about bitrate, H.264 or 60FPS. If this sounds unfamiliar, don’t worry. That’s what we here at Film Division are here for. Video Production has its own set of standards and guidelines much like most industries. So if we are going to work together, we want you to understand what we’re talking about and discussing ideas. So here are some of the most used words in our industry that you need to know about. Now get ready for some video production jargon. 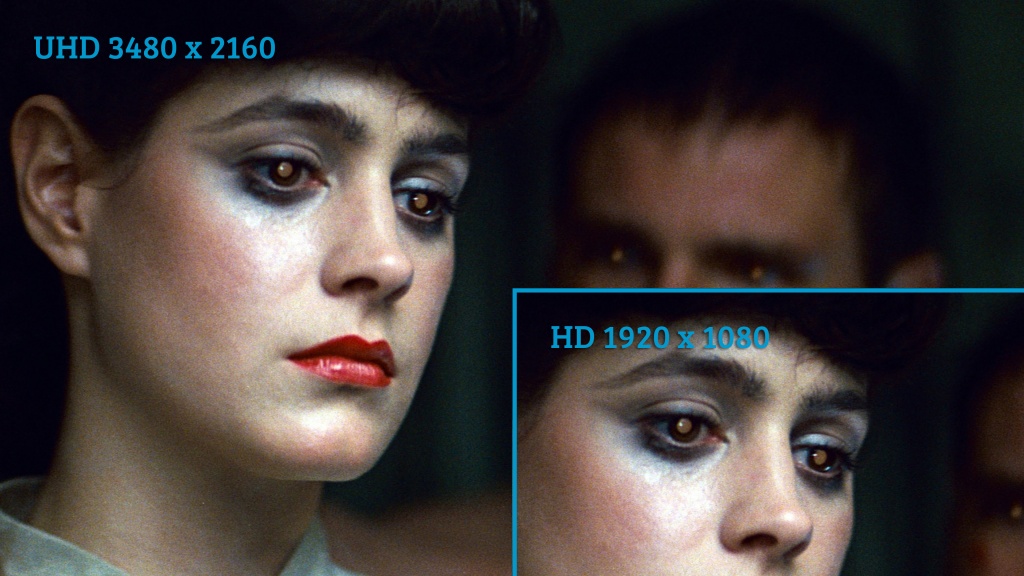 4K or Ultra High Definition is the standard used in most digital cinemas. 4K TV’s are available to buy now and if you have a good enough internet connection, you can stream 4K content. Providing you have a 4K monitor to see the difference it brings. To put it simply, 4K just means more detail and sharper images. For this reason, the size of the video files are much larger than that of HD. You need the storage space and the editing workflow to work in this format. This blog from a few weeks ago explains the 4K workflow in more detail.

Video or film is quite simply a series of single images being displayed in quick succession which creates movement. This is called the frame rate (FPS). Different countries have varying standards at which the speed of these images should be displayed for broadcast. In the UK for example the PAL standard requires that 25 of these images or frames be displayed every second that the video plays whilst in the US, the NTSC standard is 30 frames (images) a second. This is known as the frame rate.

Our eyes are the best for dealing with light. They automatically adjust how much light they let in and can also determine the colour of that light. Cameras however, can’t do this.They can guess but they cannot truly tell what colour light or colour temperature they are filming in. So we have to tell them. This is called white balancing and involves calibrating the camera so that it adjusts to shooting in the current colour temperature.

Once the editing stage is complete, the video edit is exported out of the editing software and made into a video file. The video file created is different from the one created by the camera as it has been compressed down into a smaller video format suitable for a specific task. For example, an MPEG-2 file is ideal for a DVD as it is small enough to fit onto the disc.

This piece of video production jargon easily get mixed up with each other. Colour correction is matching shots together so that they look like they were shot in the same lighting environment. You would do this if you had to match footage from two different models of cameras, or video shot on a different day. Colour grading is adding a visual and creative grade to the shots. (i.e orange and red for a warm look for positivity or homeliness, white or blue for a clean or scientific “cold” look). 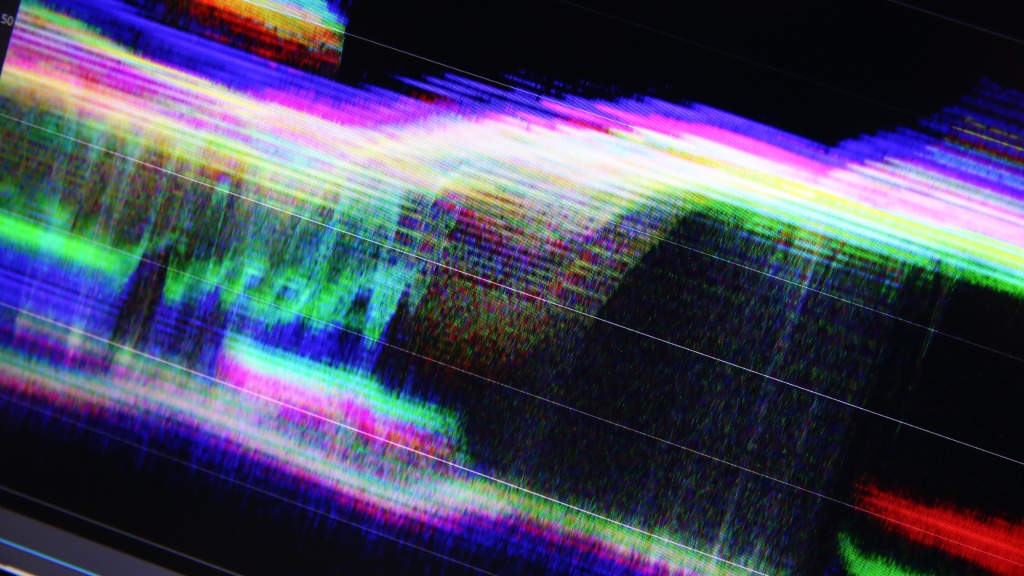 A lot of video production companies state that they shoot in broadcast quality. But what does that actually mean? Well broadcasters like the BBC have a standard to which programmes being shown on their channel should be created to. You have to use a certain technical level of camera to collect the right amount of colour information in your shots. The final video also needs to be delivered at a certain exposure, colour and audio level to pass quality control. While this is a good standard to adhere to,  if your video isn’t going on television, shooting in broadcast quality doesn’t matter that much. 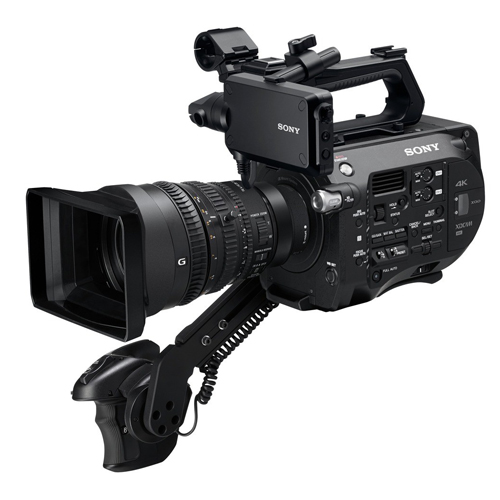 Now that you’re up to scratch with video production jargon, do you think its time make your first video?