“We’re in the way of acquiring some real estate in the area.”

Video Production in Birmingham, and why Channel 4 should join in.

First of all, I love London, it’s a fantastic city. Cities like London have always been hubs for art, music, fashion, finance, media and other influential industries. Even so, there inevitably comes a point of over saturation. The city becomes a victim of its own success and starts to become sterile. The same has been said about New York for a while now and it may now be London’s time as well. To us, Birmingham is something different. Whereas London’s time might be up, Birmingham is vibrant and exciting. Moreover, it’s place where people appreciate something different and where we can afford to be based close enough to the city centre to walk to production meetings. We’re joining the movement to get Channel 4 here: TV and video production in Birmingham.

The Problem With London

The problem in the film and media world, is the lure of London. In fact, the blind allegiance that creative types show the capital seems to be verging on the insane. So much so that the whole place is over saturated, there are a thousand other people doing the same thing. To put it differently, in London, everyone and their Nan are claiming to be video producers. There is a lot of great creative talent in the UK and in Europe, but London sucks them all in. It sends them through the meat grinder and spits them out.

It does ask the question, why? Why are all of the big video companies still in London in this day in age? Is it the great rail and air links? Perhaps. Great road links? Sure, if you don’t mind adding an extra two hours and the congestion charge to your journey. Great production facilities? Can be built everywhere. Well established? I might give you that one. Anything else….?

The internet connects us all

Apart from the fact that these companies are already established, in my opinion, there is no other reason why creative companies are primarily based in London. In fact, the internet eliminates most needs for close proximity. A post-production house can, for example, work and send footage over the internet, i.e The Cloud. A discussion about a film script can be done via email or Skype and a great film studio can be built anywhere. This still begs the question why companies put themselves through the ‘hassle’ of London, the congestion charge, the high rent and running costs?

In Birmingham, you already have great rail, air and road links, and without the extortionate operation costs. You could build great production facilities for a fraction of the cost than that in London. It’s often overlooked that it is just case of a change of attitudes and challenging traditions. 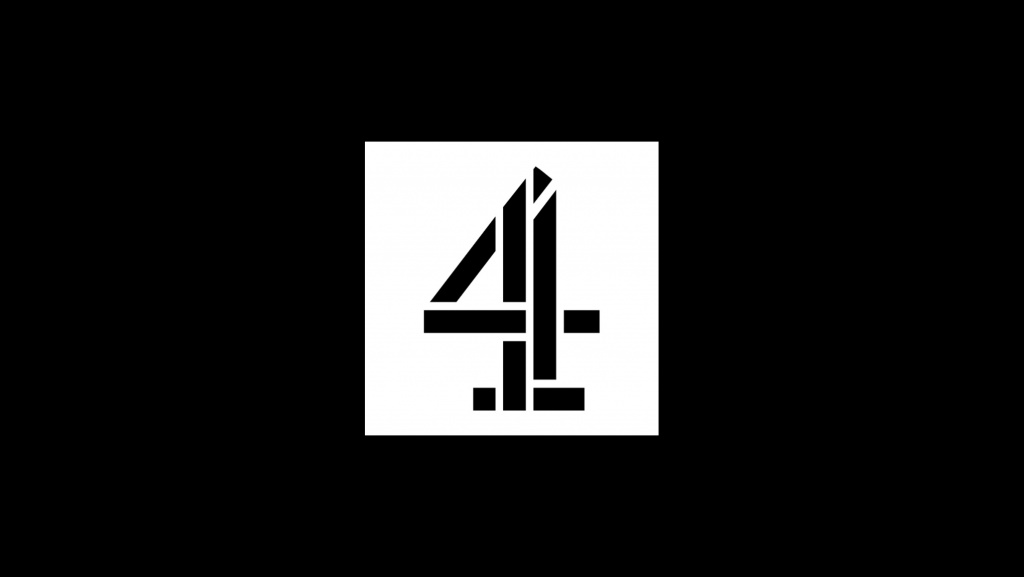 So now Channel 4 is considering the move to Birmingham. It may look like a step backwards for the company and some might see it as insane. But do you know what’s even more insane? Staying somewhere based on its reputation instead of what it can actually offer you.

A few years ago, Birmingham was just a name with a bad reputation, a city of council flats, unemployment and criminals. According to figures produced by the Office for National Statistics, 58,220 people aged between 30 and 39 left London from 2012 to 2013. It is the highest number on record. In the space of just one year, some 5,480 people, moved to Brum from the capital, making it the most attractive city for relapsing Londoners.

But it’s not the numbers that should win Channel 4 over. In the end, Birmingham should win through on merit. Birmingham should win through creative talent, real stories about Britain, house prices, culture, restaurants and bars. It also offers space, and opportunities for freelancers in the creative industry. Most importantly, though, it has aspiration. It’s a city on the move and Channel 4 can contribute. I think this says a lot about the opportunities presented by smaller cities like Birmingham, and should serve as food for thought for companies in London who feel priced out of the competition. There is so much potential here, there is no reason not to join us. 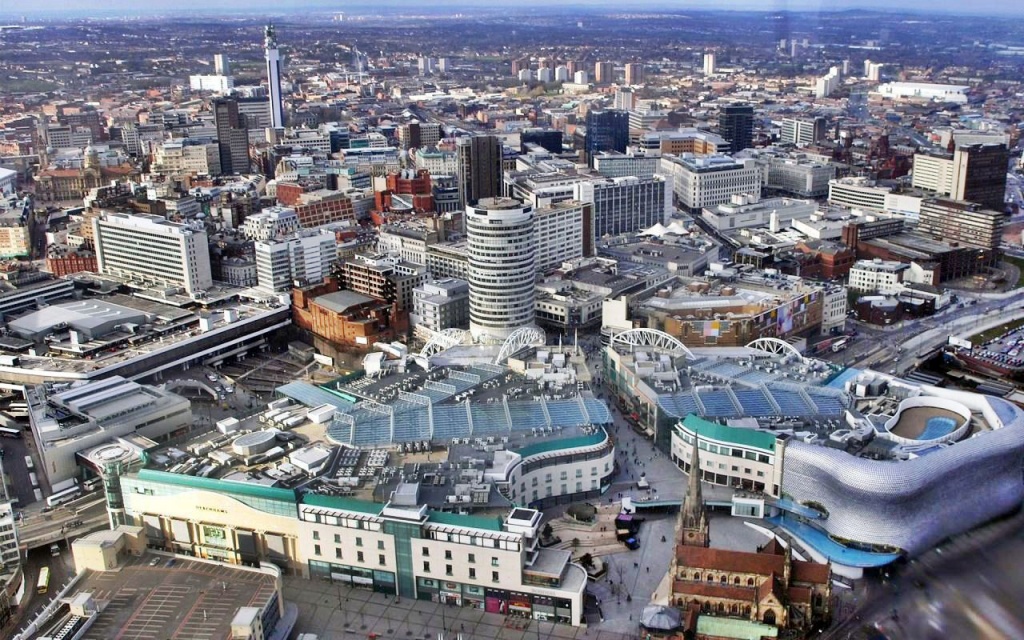 A consultation into Channel 4’s future was launched after the government carried out an 18-month review of the publicly-owned channel, which has more than 800 staff but fewer than 30 based outside central London.

The report found that combining a full move of the broadcaster’s headquarters outside of London could create economic benefits of £580m and 7,490 jobs across the country.

The West Midlands Combined Authority (WMCA) estimates a move to Birmingham could boost the region’s economy by £5bn over 10 years.

What the Mayor has to say

Don’t take our word for it! West Midlands Mayor Andy Street wants it as well!

“The West Midlands, as the youngest, most diverse region, would naturally help in the journey Channel 4 are already taking.”

“But there’s more to it than just money – the West Midlands is the only natural home for an organisation that rightly wants to represent modern Britain.”

“Basing Channel 4 in the West Midlands would enable the station to reflect the lives and opinions of a young and diverse population more effectively than from any other location. Crucially, it would stimulate more people from diverse backgrounds to take part in the creative sectors.”

“This is a region with a great economic story to tell. Our digital and creative industries are waiting to work with Channel 4 and the arrival of HS2 will strengthen our already unrivalled connectivity.”

Birmingham isn’t London. TV and video production in Birmingham is growing. And we’re inviting Channel 4 to be a part of it.