When it comes to storytelling, there are few people who are so incredibly passionate as Andy and Jim from Grange Live Gaming. Both Andy and Jim write immersive stories for a living. And not just any type of stories, Life Action Role Playing stories. These stories require an amazing narrative that keeps the player interested and invested. Here at Film Division HQ, we care about stories as well. So when we got in touch with Andy and Jim, we knew we would be the right partners for them to create a cinematic introduction to their HeroBlast Academy. Let’s talk about this video marketing project and show you some of the cool scenes.

As said, this video marketing project revolves around the HeroBlast Academy. It’s a sort of a story/narrative based lasertag system. So instead of running around like headless chickens trying to shoot each other, the Hero Blast Academy will take you from new aspiring super hero recruit to star student before sending you on your first mission. With a choice of three different superhero blaster powers, you will need to work together with your team to win the day. I know it sounds a bit strange, but that is exactly why this video marketing project was needed. It helps to explain a difficult concept by showing it!

With the ongoing popularity of Super Hero films, it’s obvious that we’re ready to go all out. The story, as developed by Andy and Jim was amazing, so it’s our job to make it look good! We’ve always said that every good video needs three basic elements: 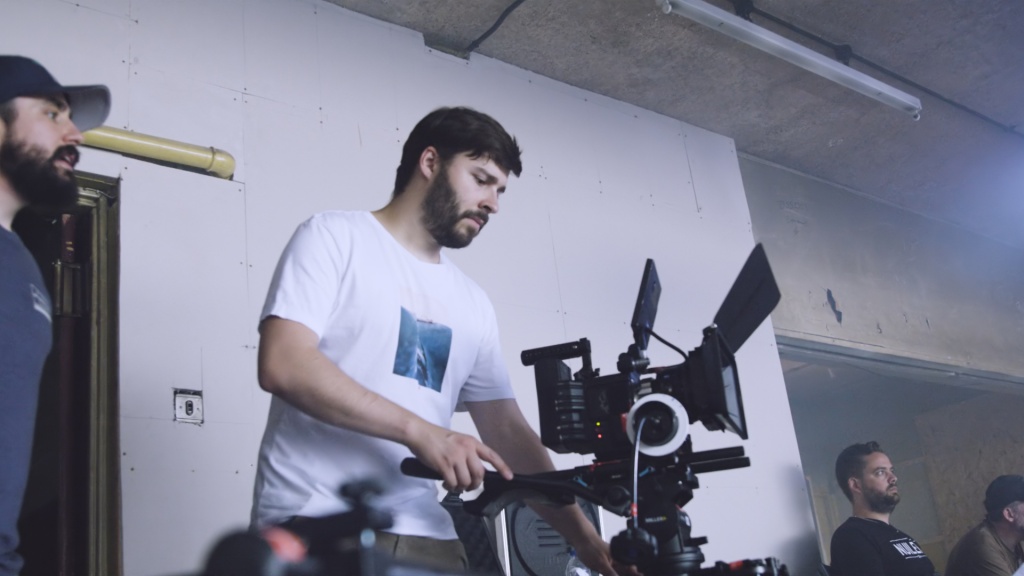 As said, the story by Andy and Jim was already brilliant. The next two points on the list were our responsibility. From a Cinematography perspective, our own Alex and Lou worked together to frame every shot and compose every scene. All in all, we had 12 different scenes to film in total and only a day and half to do it. As such, both Alex and Lou had to work fast and make quick decisions.  Luckily, the script was so detailed and we were so well prepared that everything went as smooth as you could wish for. 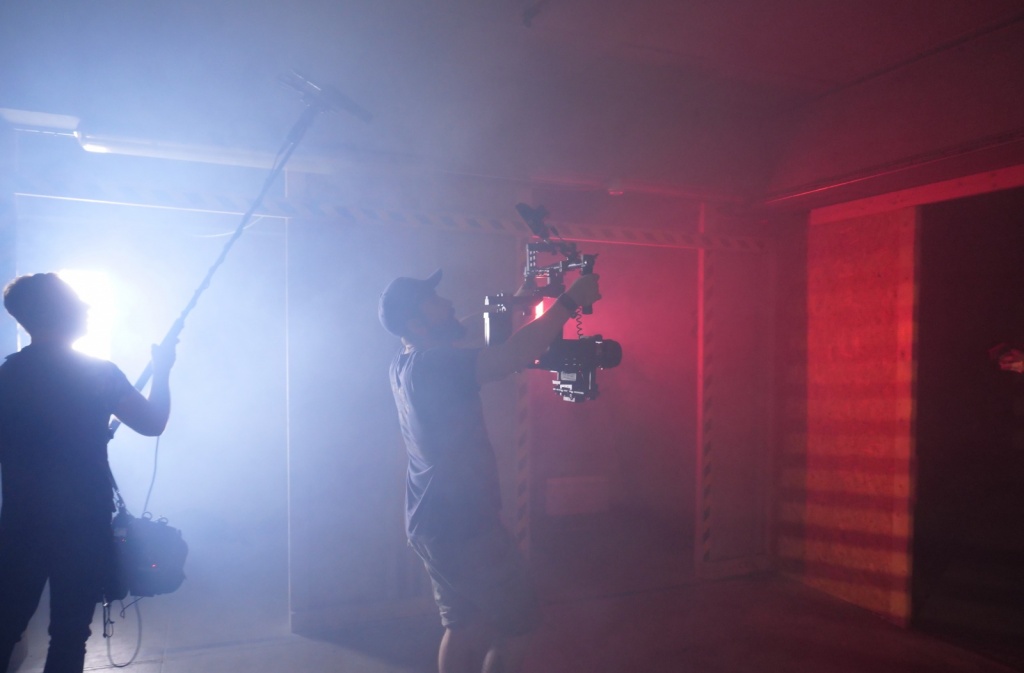 When it comes to image quality, there is no human skill involved. With image quality, we solely rely on the camera, lenses and other important pieces of kit. We knew this project would rely heavily on visual effects, so when selecting the right camera for the job, our RED EPIC-W Helium 8K was an obvious choice. Combine this with the amazing lightweight Zeiss CP3 lenses and we were ready to rock.

In the HeroBlast Academy story, the super powers of the players is channelled through a special crystal (in this case,it’s called an Alterstone) in a gauntlet.  These gauntlets can blast, heal and shield. This challenged us to come up with visual effects that show these amazing powers. Here are some snapshots below:

All-in-all, this was an amazing project to work on. We were able to go all out in terms of camera and lenses, work on incredible sets and experiment with some really cool visual effects. Everything was shot in a day and a half and edited within a month. Working with Andy and Jim on the script, everyone on set, the help we got from volunteers and the fun we had was incredible. If you’ve ever dreamed about being a superhero for an afternoon, this is your chance! Book yourself in for a game and be your own Avenging Justice League.