Need a slow motion video for your business?

When running your business in a world surrounded by video, it can be hard to stand out from your competitors. Video production technology is evolving faster than it ever has before, and it’s becoming easier and cheaper to produce. So how do you get on top of the competition? By showing your business like no one has seen it before, with Slow Motion Video Production.

Slow motion video production can turn a single moment into an emotional and impactful sequence. Human expressions can tell everything we need to know about how a person is feeling. Slow motion can hold on that emotion for longer and utilise the full power of that expression.

In order to create slow motion video, you need the right high speed cameras. These cameras can show you the world hundreds of times slower than you can ever see with your own eyes whilst producing superb film-quality high definition imagery. Filming in slow motion actually means filming is super high speed. Normal film is recorded in 24, 25 or 30 frames per second. So to capture events that happen in milliseconds, your camera should film at extreme high speeds.

The Phantom VEO 4K camera from Vision Research. For that real cinematic look, the Phantom VEO 4k can produce some incredible imagery that can make the most mundane activity or product really stand out. Here is a brief summary of frame rates and resolutions that the camera can achieve.

The Phantom VEO 640s can film up to 10,000 frames per second. Fast enough to capture a speeding bullet! Below is an overview of the different frame rates we can record in and how long it would take to play back in a normal 25 frames per second video. Witness the power of High Speed Video Production.

Slow motion isn’t easy. You need more powerful lighting than usual and you need people who know how to produce great slow motion footage. Besides the technical skill set, you’ll need people who know how to use it in your video strategy. Yes, High Speed Video Production requires specialised equipment that comes at a certain cost. But you’ll be surprised to hear what we can do for smaller budgets.

Do you pride yourself on the precision you provide in your service to your clients? Do you have a product with a function that is difficult to put into words? Stop talking about it and take this opportunity to actually show your audience how good your work is. 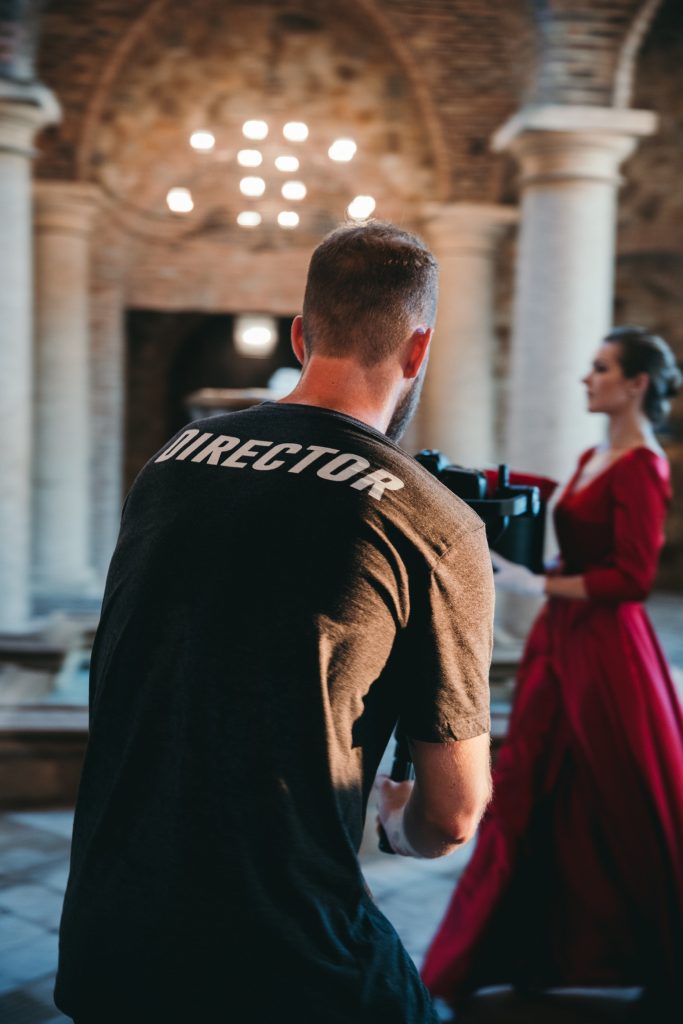 Promote your business, excite and engage your prospective clients with cinematic video production.
Find out more

Your website is your shop and a home page video is the branding on the shop.
Find out more

How do you get on top of the competition? By showing your business like no one has seen it before: Slow Motion Video Production.
Find out more

Web video is crucial in today’s marketing framework. See how web video can supercharge your marketing strategy.
Find out more

Capture every aspect of the event, from the atmosphere and buzz to the key messages and learning points.
Find out more

Video editing is an art form. We combine technical excellence with a driving passion for groundbreaking new work.
Find out more

Animated content is fast becoming the go to medium for delivering facts and complex information.
Find out more

It starts with your own unique message, we take that message, and we develop a video marketing strategy around it.
Find out more

Make sure your video reflects your company and gives off the right impression to your target audience.
Find out more

Your script is a crucial document in the video production process.
Find out more

Do you want us to create your cinematic trailer?

Any cookies that may not be particularly necessary for the website to function and is used specifically to collect user personal data via analytics, ads, other embedded contents are termed as non-necessary cookies. It is mandatory to procure user consent prior to running these cookies on your website.