“You really need to answer my question”

Your life is the sum of a remainder of an unbalanced equation inherent to the programming of the matrix. You are the eventuality of an anomaly, which despite my sincerest efforts I have been unable to eliminate from what is otherwise a harmony of mathematical precision. While it remains a burden assiduously avoided, it is not unexpected, and thus not beyond a measure of control. Which has led you, inexorably, here. (The Architect, Matrix Reloaded).

What does the phrase cinematic mean to you? You may have heard it, but what does it actually mean? At Film Division, we pride ourselves on delivering cinematic quality video, so we want you to understand what we’re talking about. Here is some cinematic video jargon and what it means for you.

The word cinematic has derived from several terms. The Lumière brothers, who invented moving pictures, called their first camera the Cinématographe, which means “the writing of movement” in Greek. As moving images became more popular, the term Cinema was used to describe the viewing of these films. Cinematic is now a term used to describe anything related to cinema, including the style of the imagery. Cinema is larger than life, it’s magical realism and that’s why it appeals to us. It’s a story with a beginning, middle and end and one that is different from real life, a sort of hyper reality. Cinema is an artform and designed to evoke particular emotions in the viewer using the imagery and sound. 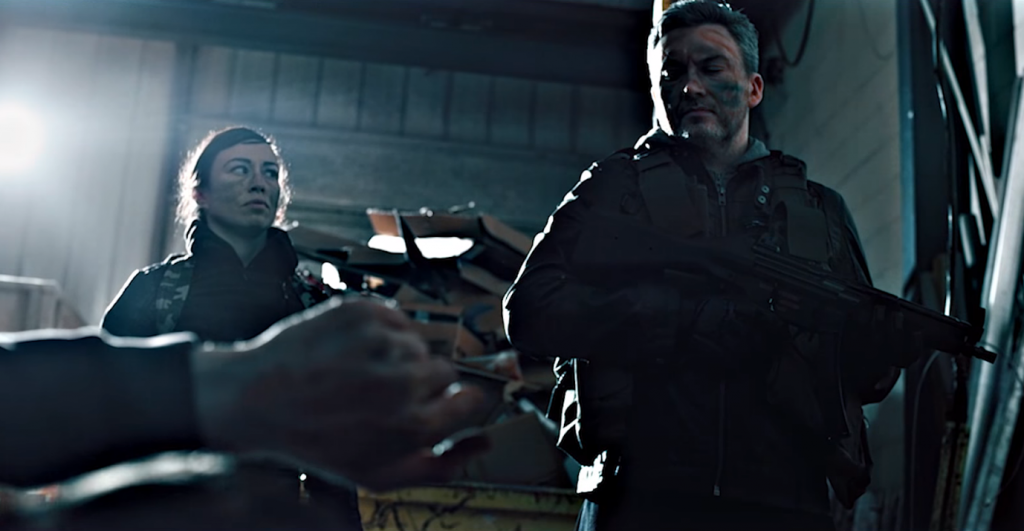 Panning is where the camera stays in the same spot, usually on a tripod, but moves it’s field of view to the left or right. Tilting the camera is exactly the same, but the camera instead looks up or down. Both methods are a great way to reveal a location or a subject in a shot. Video and cinema is all about moving pictures. Panning and tilting creates the dynamic experience that you are looking for.

Tracking is a type of camera movement where the camera itself moves in the space to follow a character or explore a location. This can be done with a gimbal, stedicam, a drone, a track & dolly or even hand held. This is a great way to add movement to shots as the camera follows a person or object as they move from one place to another. It is also a great tool for showing depth and keeping the pacing of a video going. Again this shows normal subjects in a new and interesting way. A great example of this is from this shot in Saving Private Ryan

A contra zoom is a very specialist camera technique used for a specific effect. To create this effect, the camera tracks forward towards the subject, but at the same time, the lens is zoomed out. This warps the perspective of the camera as the camera moves closer and the focal length of the lens changes. This is most famously used in the film Jaws in the scene below.

Hand held is very simple, the camera is mounted on the shoulder of the camera operator or on a shoulder rig. But it means so much more than that when it comes to cinematic video jargon. Having the camera connected to a human body adds that human element to the shots. That slight shakiness adds a personal touch to the scenes. For more chaotic scenes, adding more shakiness can really enforce this in the camera movement. A good example is this scene from Birdman.

The big difference between and ENG (Electronic News Gathering) and a cinema camera is image sensor. The bigger the sensor, the better quality the image and most cinema cameras sensors dwarf regular video cameras. They also have a much better dynamic range. Dynamic is the measurement between the whitest whites and the blackest blacks in an image, or the lowest and highest values of density and luminance. Simply this means that the camera is able to distinguish between darker areas and lighter areas better than ENG cameras. As the name suggests, this creates more dynamic shots and allows for brightly lit areas and dimly lit areas to exist in the same shot and be exposed correctly. 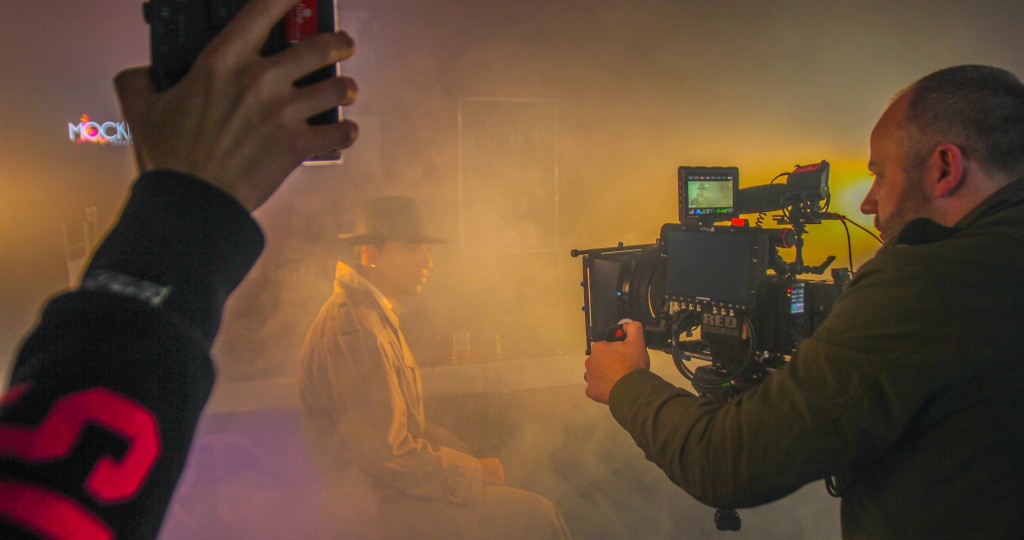 The focal length dictates the sort of shot a lens will give you. The focal length is the distance between the front of the lens and the image sensor or film negative. All cinema lenses are prime lenses which have a fixed focal length, These lenses produce a high quality sharper image because there are less glass elements within the lens. They can also let in more light and thus capture more detail. 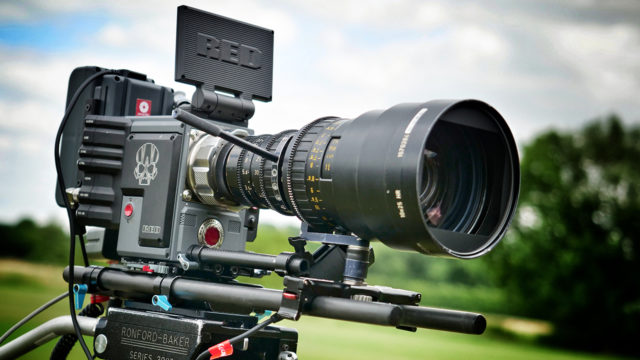 Anamorphic lenses bring unique characteristics to images. Other lenses are spherical, projecting a circular image onto the film or camera sensor. Anamorphic lenses are instead oval and therefore project an oval-shaped image. This squeezes more horizontal information from the shot. This basically allows for ultra-wide rectangular aspect ratios as seen in the cinema without cropping the image in post-production. Cropping in post-production would lose video resolution. It also creates long horizontal lens flares as seen in Super 8.

Now that you what we mean by these cinematic video jargon, do you want to create your first cinematic trailer?